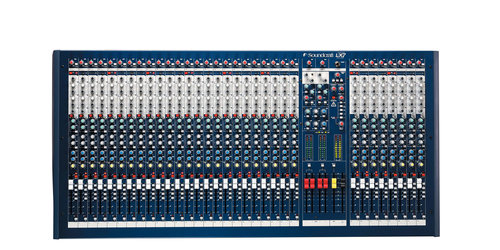 Sound Craft-lX711-Large
Send Inquiry
Product Code : LX7II
Brand Name : SOUND CRAFT
Price And Quantity
Product Description
The hugely successful and popular Soundcraft LX7 console has received an upgrade to the LX7ii — both in terms of audio specification and cosmetics. The stylish new desk gets its looks from the highly successful and popular MH3 and MH4 touring sound consoles, and includes a new frame, module ID graphics and end-cheeks, making the LX7ii not only easy to use but creating a system that will be the envy of professionals everywhere. Electronically, the LX7ii gains a new Soundcraft mic-preamp and EQ section, both designed by Soundcraft founder and electronics wizard Graham Blyth. Designated the GB30 Series, the new designs coincide with Soundcraft's 30 year anniversary and the new 4-band EQ with swept mid sections is based on the highly-acclaimed EQ in the new MH3 and MH4 touring consoles. "The new GB30 mic pre on the LX7ii brings together some of the quality and precision of the mic pre's we use on our biggest touring desk, whilst retaining the cost-sensitivity demanded at this point in the market," reports Blyth in a rare interview. "We’re conscious that we must provide the best possible audio quality at the best price for the customer — we do not allow compromise — and it starts at the mic preamp. "The GB30 EQ, owing its heritage to the work we did on the new MH range, gives a steeper than usual slope on the fixed LF and HF sections, removing unwanted mid-frequency 'mush' and delivering a clearer sound. We've a unique, cost-effective design that brings high-end EQ into an affordable mixing console for the first time." Other standard features of the LX7ii include frame sizes up to 32 mono inputs and four stereo inputs/returns with four groups, main stereo output and a dedicated mono output for centre clusters. There are direct outputs on the first 16 inputs suitable for multitrack recording, and six auxes for flexibility for effects and foldback. The LX7ii mixes to seven outputs – four subgroups, plus the main Left, Right and Centre (Mono) mix outputs. The LX7ii continues in the tradition of the highly successful original LX7 in its applications in live performance PA, installed systems in churches, theatres and any similar application where a compact sized console needs to provide a large number of inputs and maximum output capability. Both recording and live applications are easily satisfied by the LX7ii.
Trade Information 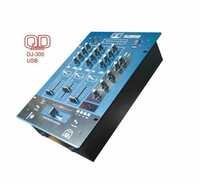 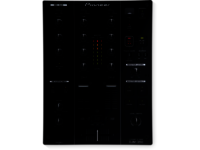 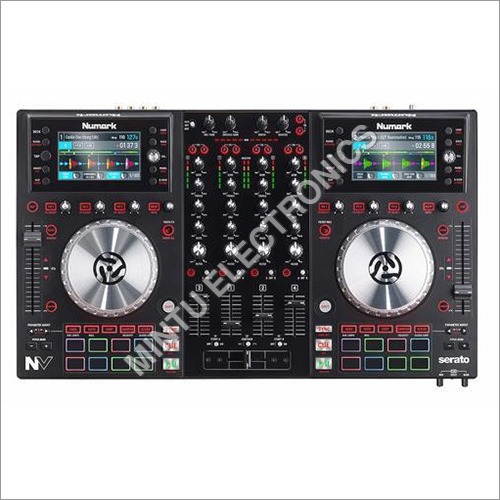 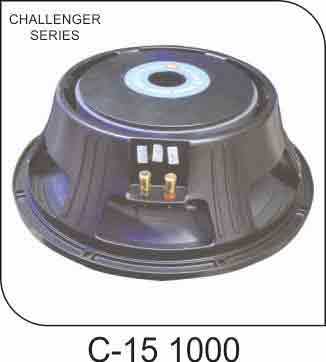 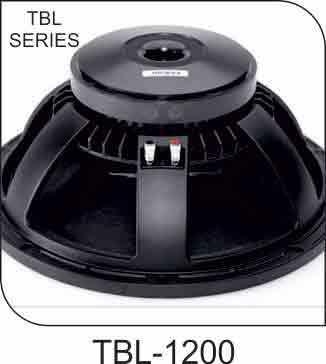 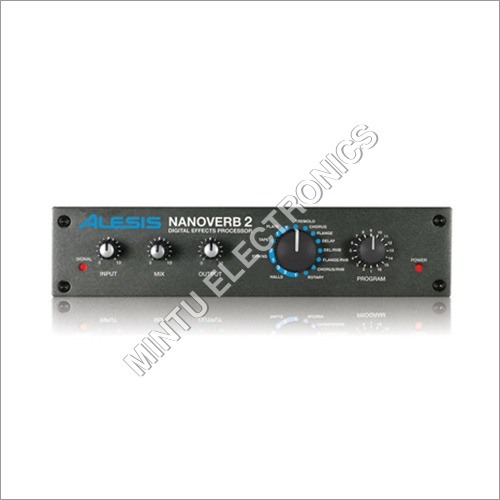 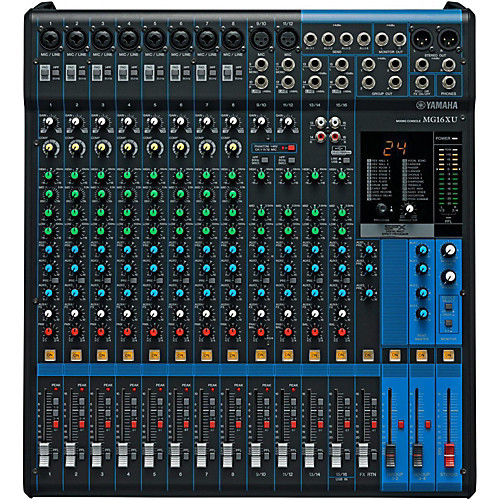 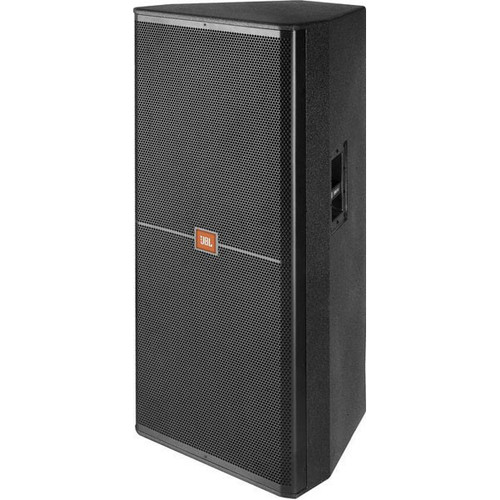